This month PredPol is celebrating its eighth year as a company. However, its origins stretch back much farther than our incorporation in 2012. It is worthwhile quickly recounting that history to see both the foundations upon which the company was built and how far the company has come in practice. This history sets the stage for our future.

Today, PredPol is a full-fledged patrol operations management tool, including patrol recommendations, mission definition, officer management, and crime analytics. But our foundation is still based on place-based predictive policing, which means we use historical crime data to forecast the future risk of crime at certain places and times.

In 2006, a group of criminologists and mathematicians at the University of California teamed up with the Los Angeles Police Department to see if they could use historical crime data to understand how and why crime hotspots appear, spread and disappear. In 2009, the UCLA team tried using a different type of mathematics commonly applied in the analysis of earthquake aftershocks, but here used to study clusters of crimes. This proved to be very good at not only describing crime patterns in great detail, but also to provide a means to forecast where and when future crimes would occur.

This research might have remained a strictly academic debate – if it were not for specific comments made in peer reviews of the resulting paper. One of the referees of the paper wrote: “An algorithm will never beat an expert human in the field in real-time crime forecasting.” Whether this was intended to spur action or not, that one comment changed the course of research and ultimately led to the founding of PredPol.

In November 2011, UCLA and LAPD launched a series of randomized controlled experiments of predictive policing that pitted algorithmic crime forecasting against expert crime analysts. The experiment ran for twenty-one months and showed not only were these algorithmic crime forecasting methods able to predict crime twice as accurately, but also that twice as much crime could be prevented when police used those algorithmic predictions to help direct patrol. It appeared that algorithmic methods could indeed beat expert humans in the field!

The results of the predictive policing experiments in Los Angeles were exciting. Word spread quickly among the law enforcement community. Soon other agencies began asking how they could gain access to the tool. However, the team knew that something that is “good enough” to answer a scientific question is not sufficient for real-world operational conditions. The decision to found PredPol was in large part an admission that software designed by scientists for scientific purposes would never cut it. Especially in a critical domain like policing, a tool needs to be both available and reliable whenever it is called upon. Our mantra became “zero friction prediction,” meaning that PredPol wanted to make it exceptionally easy for police to get to the places that need attention and engage the problem. Following a second successful trial of the algorithm by the Santa Cruz, California Police Department, the company was established in Santa Cruz in 2012.

Our highly accurate, easy-to-use predictions remain our frontline feature. However, PredPol has continued to evolve into a patrol operations management platform used by individuals at all levels of police organizations. A list of features gives a sense of what is now routine practice for many police forces using PredPol: 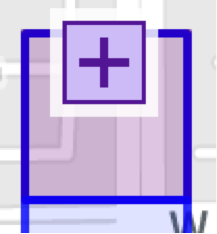 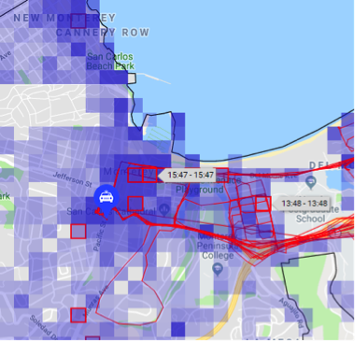 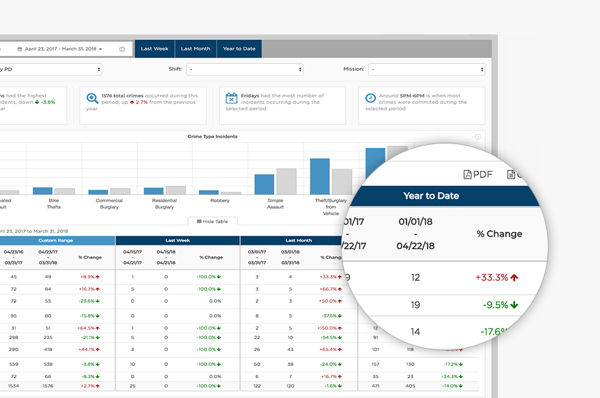 Going forward, we have more exciting features in store. In 2019, we are adding demand-management features that will allow agencies to match their staffing plans with anticipated calls for service. We’re using machine learning to help shorten officer response times. Of course, we’re always looking at new ways to improve our prediction capabilities, while at the same time helping ensure the privacy and civil rights of the citizens our partner agencies protect.

Sign up for our newsletter to stay up to date on all things PredPol and if you are interested in learning more about our product make sure to schedule a PredPol demo!