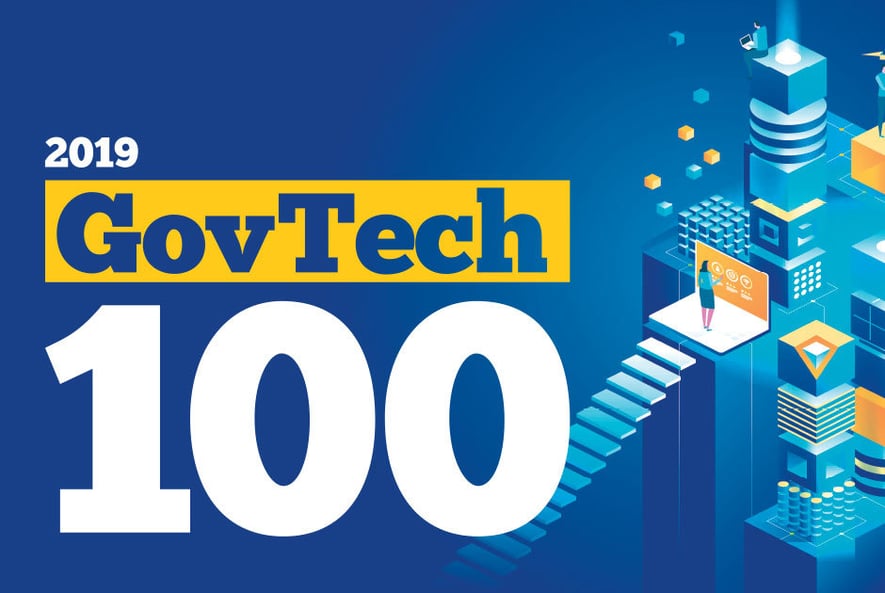 SANTA CRUZ, CALIFORNIA, 8 January 2019: PredPol, the market leader in predictive policing and patrol operations management, announced on January 8th that it has been added to the prestigious GovTech100 list for the fourth consecutive year. The GovTech100 list was created by Government Technology magazine to recognize innovative technology companies making a meaningful impact on governmental operations.

“PredPol is honored to to be included on this list once again,” said Brian MacDonald, CEO of PredPol. “With seven years of operations and over 100 million officer-hours of patrol guidance under our belt, we are gratified to see that law enforcement has embraced the philosophy of proactive policing and operational transparency. Of course, who we really need be recognizing are the police officers and sheriff’s deputies who put their lives on the line every day to keep our communities safe.”

PredPol uses machine learning and large datasets to predict where and when crimes are most likely to occur, using just three data points: type of crime, location of crime, and date/time of crime. Where available, PredPol also uses GPS/AVL data to help provide greater visibility into patrol operations. The PredPol platform is available on the CJIS-compliant Microsoft Azure Government Cloud.

PredPol uses no personally identifiable information and no demographic information, helping departments avoid the profiling and privacy concerns raised by similar technologies. Our goal from the beginning has been to help law enforcement agencies to reduce rates of victimization by identifying and patrolling those areas where victimization is most likely to occur. At the same time, we believe that protecting the privacy and civil rights of the residents of our communities is as important as protecting them from crime. PredPol is currently being used to help protect one out of every 33 people in the United States.