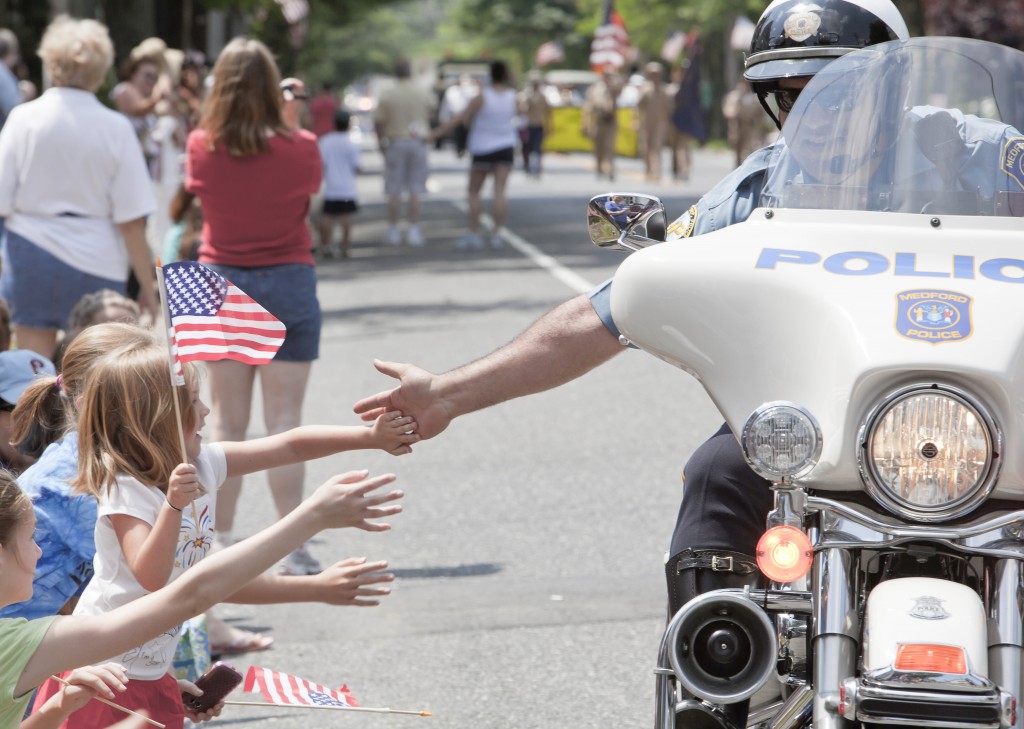 With the holiday season upon us, PredPol is reaffirming their commitment to assist our partner agencies with their community policing. Community policing is one of the many aspects that contribute to successful modern policing. Our predictive policing technology has been integral in helping law enforcement agencies dramatically reduce crime in jurisdictions of all types and sizes, across the U.S. and overseas. Most policing issues cannot be solved with technology alone. A cornerstone of PredPol’s predictive policing is providing direction to patrol commanders and officers, thus enabling crime to be prevented in prediction areas, and not necessarily with an arrest, but by serving as a deterrent. 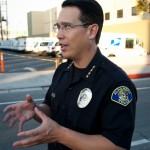 “It’s actually increased our communication and visibility to the community because [police officers are] spending more time in the residential area, as an example. I get calls all the time about why the police are in their neighborhood more.” Chief Mark Yokoyama (SVG Journal)

Policing today requires that agencies strengthen the relationships between local police and the communities they protect and serve. PredPol’s technology supports community policing efforts by increasing the visibility of officers in PredPol’s prediction areas. PredPol’s mission is simple: help communities reduce crime by predicting and preventing it. The goal is to support law enforcement in building safer communities. This results in fewer victims, thereby enhancing commerce, education, and community interaction to sustain a positive living environment.

For many jurisdictions, a predictive policing strategy encourages patrol officers to work as partners with communities in the locations where crime is most likely to occur. PredPol helps guide location-based strategies where officers communicate and build relationships with residents to engage them in community crime watch efforts.

PredPol advises that patrol officers spend a few minutes in the predictive areas to strengthen community ties and deter crime when they’re not responding to calls for service or performing other duties. Some of these areas are places that officers routinely cover, but there are many other places that might not otherwise receive attention. In addition to crime reduction results, most of our deployments notice an improvement in their community policing efforts. LAPD performs community policing by informing locals of their daily prediction areas and encouraging the involvement of citizens during their daily activities, like walking the dog.

"We also have to listen to the word on the street from our seasoned officers, from the arrestees, the detectives and the homeowners with whom we've established partnerships," Captain Stephen Carmona (NBC Los Angeles)

A major policing issue today has been the need to strengthen community policing and strengthen trust among law enforcement and the communities they serve. PredPol has fostered a culture of transparency, engagement and trust within each community we’re deployed.

PredPol predicts where and when a crime is most likely to occur, not who is likely to commit a crime. Because PredPol does not collect, upload, analyze or in any way involve any information about individuals or populations and their characteristics – PredPol’s technology does not pose any personal privacy or profiling concerns.